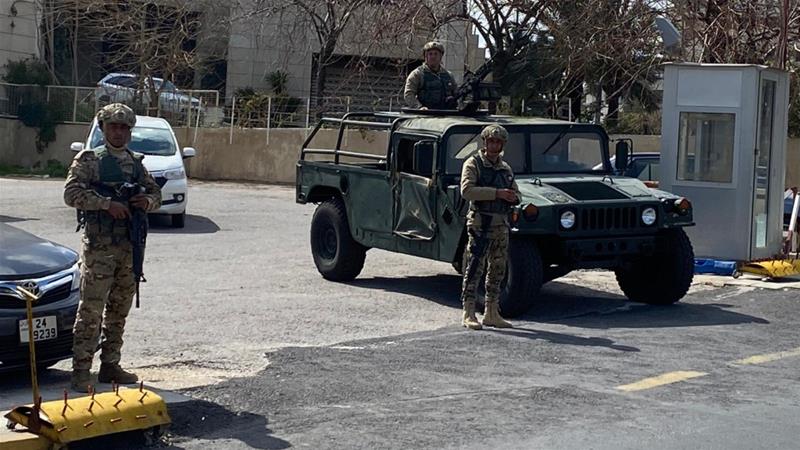 Jordan’s King Abdullah has approved a national defence law that gives the government sweeping powers to enforce a state of emergency to help it combat the coronavirus pandemic.

The royal decree issued on Tuesday allows Prime Minister Omar al-Razzaz to impose curfews, close businesses and place restrictions on freedom of movement of the people.

The law, enforced so far during wars and disasters, will be implemented “in a way that it will not impede on the civil and political freedoms of Jordanians, and to protect public freedoms and freedom of speech,” according to the royal decree.

“The health of Jordanians is sacred and comes above anything else,” the decree said, as Jordan recorded 40 confirmed cases of coronavirus on Tuesday.

Last week, Jordan announced a lockdown beginning on Wednesday, ordering all citizens to stay in their homes apart from emergencies and banning travel between provinces, to fight the coronavirus outbreak.

The government announced the closure of all government institutions except hospitals from Wednesday onward and ordered private firms to close their offices and send employees home.

All shops in malls would be shut apart from those selling food and medicine. Gatherings of more than 10 people will be banned.

On Tuesday, the government banned any travel in and out of the country. It has closed land and sea border crossings with Syria, Egypt, Iraq, Israel and Palestine and suspended all incoming and outgoing flights.

Army troops have been deployed around the capital Amman and on highways between provinces.

The head of Jordan’s food and drug administration, Hayel Obeidat, told Al Jazeera he has “instructed pharmacies to deliver medications to patients for free to keep people at home and minimise risk of infection”. 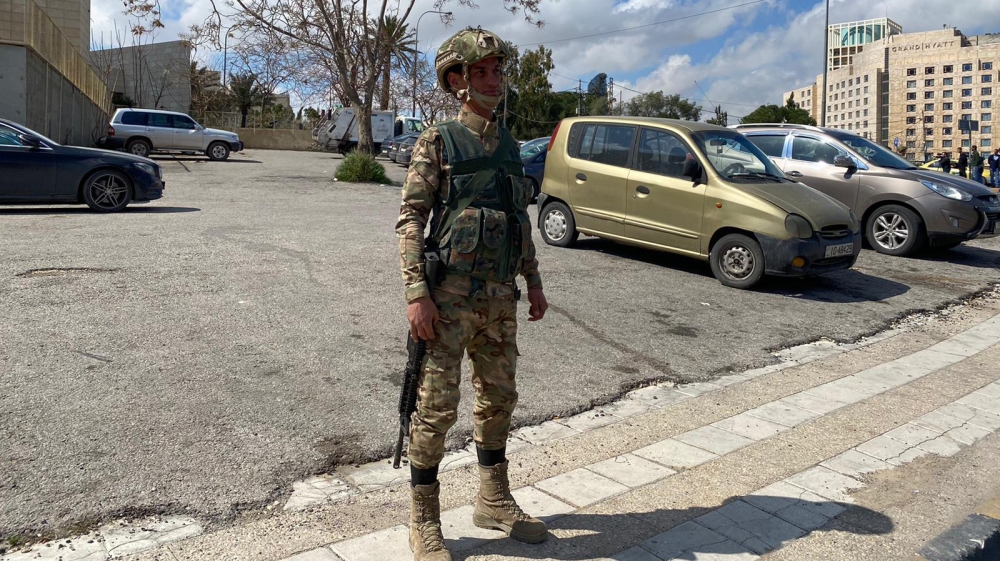 In the past weeks, Jordan’s health ministry has struggled to impose a quarantine of suspected cases, and its orders were not heeded by some individuals who took to social media to criticise the measures.

On Tuesday, the government also issued a conditional release of detainees and prisoners to check the spread of the COVID-19 pandemic.

‘The law was needed’

Experts said the government had to resort to the emergency law because Jordanian citizens were not cooperating with the government and were not taking the spread of the coronavirus seriously.

“This law is needed because of the spread of the coronavirus in the country and because the public did not really take it seriously as per government orders,” said Laith Nasrawin, an associate professor of public law at the University of Jordan.

Ibrahim Aljazy, an associate professor of international law at the University of Jordan, told Al Jazeera that the country needed such a law at the moment of this health crisis.

“We are dealing with a special circumstance due to the spread of the pandemic.”

But member of parliament Ghazi al-Hawamleh told Al Jazeera he disagreed with the emergency laws, claiming “there was no need for it”.

“Even though Jordanians were slow to react properly to government orders, overall they were coming around,” he said.