Tensions between Nairobi and Mogadishu soar as they accuse each other of encroaching on border territory. 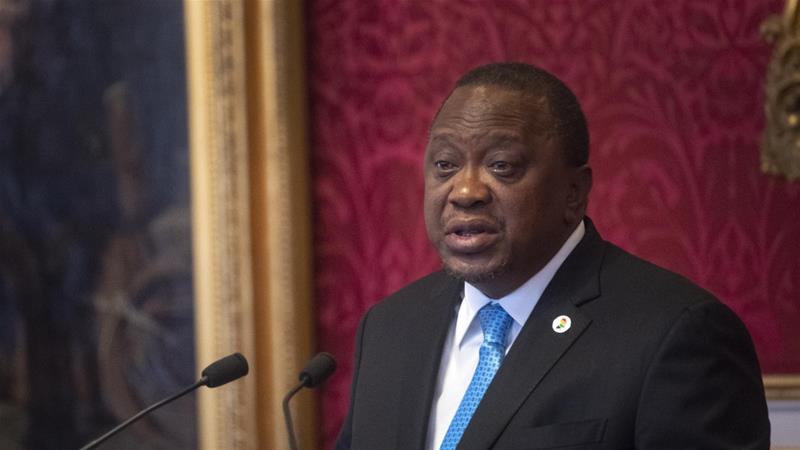 Kenya on Wednesday accused Somalia of an “unwarranted attack” on the frontier town of Mandera during heavy fighting over the border between government and regional forces.

Already fraught tensions between Nairobi and Mogadishu have soared in recent days, with both sides issuing strongly worded statements accusing each other of encroaching on border territory.

Temperatures rose further after heavy fighting erupted on Monday in the Somali border town of Bulohawo between Somali government troops and forces from the semi-autonomous region of Jubaland.

Legislators from the nearby Kenyan town of Mandera said the fighting was so intense it caused residents there to flee and take shelter.

A Kenyan government statement condemning “violations of the country’s territorial integrity and sovereignty” appeared to indicate that Somali forces had crossed into Mandera during the battle.

“Foreign soldiers – in flagrant breach and total disregard of international laws and conventions – engaged in aggressive and belligerent activities by harassing and destroying properties of Kenyan citizens living in the border town of Mandera,” it said.

“This action amounts to an unwarranted attack by foreign soldiers with the intention of provoking Kenya.”

The fighting in Somalia is the latest instance of tensions between Mogadishu and its regional governments.

Jubaland authorities in August accused Mogadishu of interfering in its election and seeking to remove President Ahmed Madobe and get a loyalist in power to increase its control.

Madobe is a key ally of Kenya, which sees Jubaland as a buffer against al-Shabab fighters who have staged several bloody attacks across the border.

Kenya has been further drawn in, as it is accused of harbouring a fugitive Jubaland minister who was arrested by Mogadishu for “serious crimes” but fled from prison in January.

Tensions between the neighbouring countries are also high because of a spat over maritime borders, with possibly lucrative Indian Ocean oil and gas reserves at stake.

The Kenyan government dismissed a Somali foreign ministry statement last month that it was interfering in Mogadishu’s internal affairs.

Nairobi said this was “part of a growing and persistent pattern of ill intent to use Kenya as a scapegoat and a tool to justify challenges in Somalia for political reasons.”

Observers say the myriad feuds between the fragile government in Mogadishu and its federal states is a major obstacle to fighting the armed group. 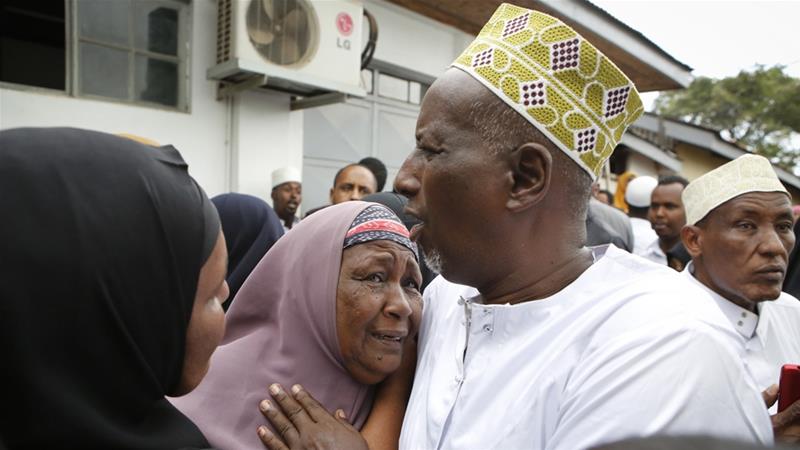 Is Kenya containing the threat from al-Shabab?