BUENOS AIRES (Reuters) – Several Latin American countries stepped up measures on Thursday to slow the spread of the coronavirus, halting flights to and from Europe, banning public gatherings and closing schools. 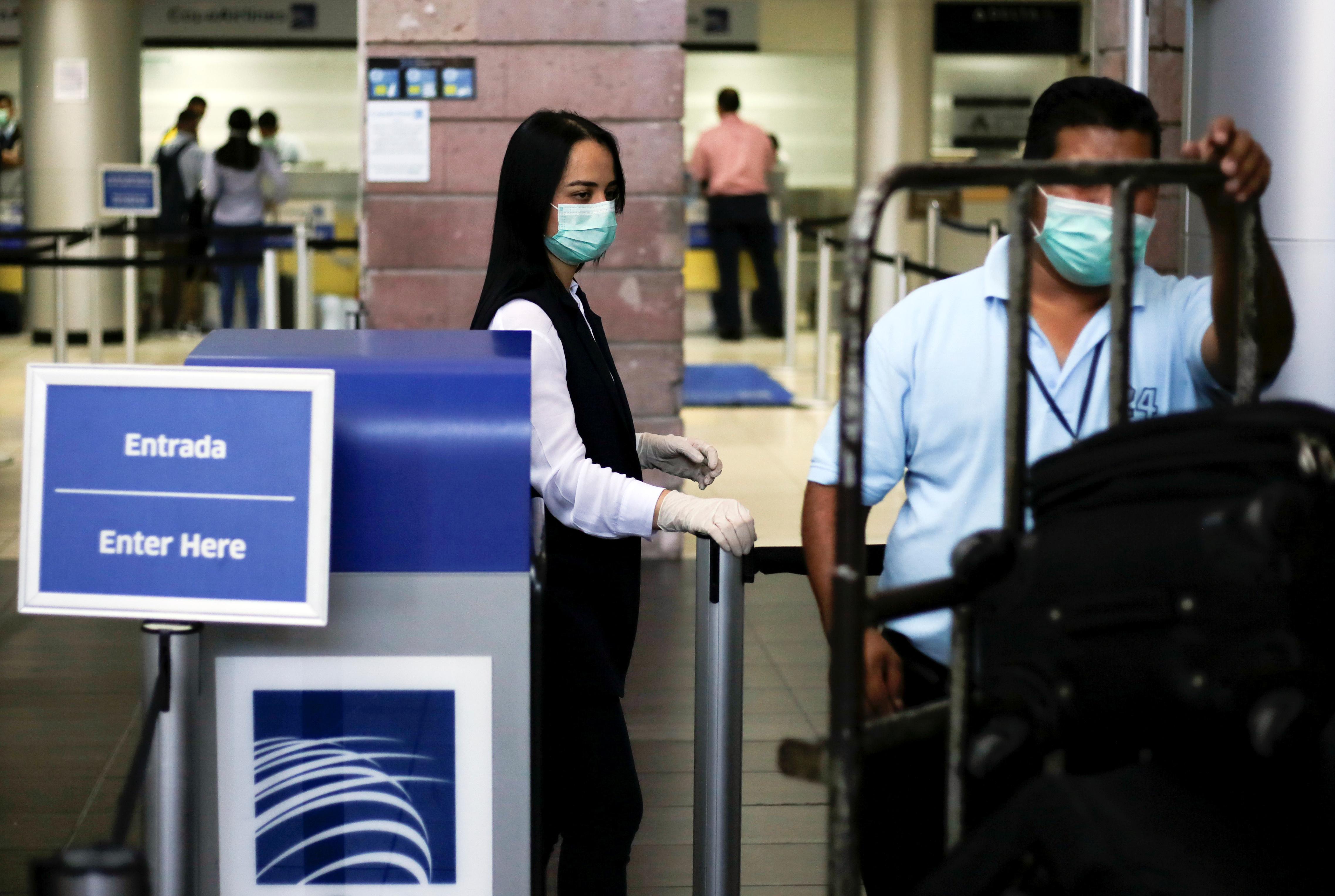 Argentina, Bolivia, Peru, Costa Rica, Paraguay and Honduras took tougher steps a day after the World Health Organization described the outbreak as a pandemic and the United States restricted some travel from Europe.

Honduras, with two coronavirus cases, said it would close schools and cancel public events for two weeks, as well as restrict entry of people coming from Europe, China, Iran and South Korea.

“It’s great that they banned entry into Honduras from people from countries that already have this disease, but it’s a shame they’ve done it when we’re already sick here,” said Manuel Solorzano, 23, in Tegucigalpa, the Honduran capital,.

Argentina said it would stop issuing visas to travelers and suspend flights from countries hardest-hit by the virus, including the United States, China, Japan, South Korea and European countries.

On Thursday, Argentina reported 31 cases, up from 21 the day before, and one death. Most involved people who had traveled abroad, mostly to Europe, but a few people have been infected locally.

In Bolivia, interim President Jeanine Anez said officials would suspend flights to and from Europe, close schools until the end of the month and ban gatherings of more than 1,000 people.

Several candidates campaigning for the May presidential election canceled rallies. Anez urged candidates to work together in a “head-on battle” against coronavirus.

“This virus does not care where we are from, what our ideology is or our background,” she said. “We are all at risk if we do not work together.”

Bolivia has three coronavirus cases, including a 65-year-old woman who was turned away from several hospitals on Wednesday amid concerns over the virus’ spreading.

In Peru, with 22 cases, President Martin Vizcarra said gatherings of more than 300 people would be banned and extended the suspension of school to universities and colleges. The Andean nation said later in the day it would suspend flights from Europe and Asia.

Costa Rica said it would close “at-risk” schools for two weeks and suspend university classes after confirming 23 cases. Officials there said that over 8,000 hotel reservations had been canceled, and they expected tourism revenue to fall by half.

In Paraguay, which has confirmed six cases of the virus, the government said it would cancel direct flights to and from Europe beginning Friday through March 26. Authorities had already suspended large-scale gatherings and educational, religious and sporting events.