A proposed bill which aims to reduce the Kuwait’s expat community by 40 percent may come into effect later this year. 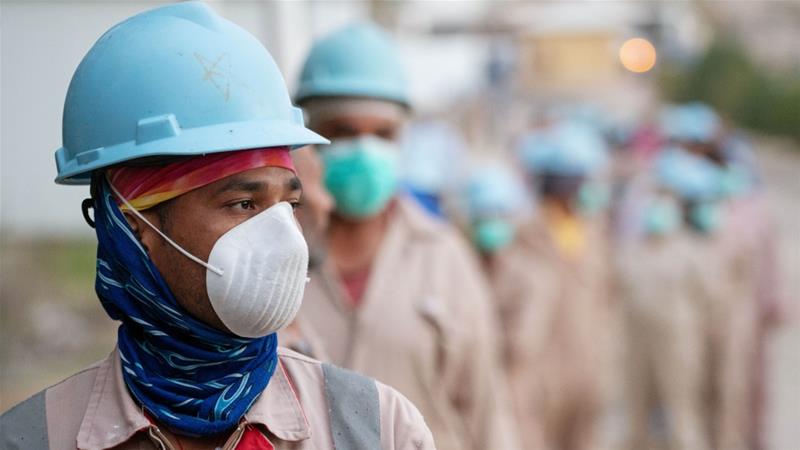 A new Kuwaiti bill waiting to be enacted into law aims to reduce the country’s sizeable expat community by 40 percent within months, according to reports, a move that may affect some 800,000 Indians.

While India’s is the largest expat community, there are about 3.4 million foreigners in Kuwait.

The move coincided with Kuwaiti Prime Minister Sheikh Sabah Al Khalid Al Sabah’s comments last week, in which he said his country should reduce the expat population to 30 percent from the current estimated 70 percent.

According to the bill, Indians should not exceed 15 percent of the population.

The decision comes amid the coronavirus pandemic and a slump in oil prices.

In his remarks, the prime minister highlighted the need for Kuwait to diversify its economy by moving away from its dependency on the oil and gas industry.

On Sunday, Kuwait Times quoted Assembly Speaker Marzouq al-Ghanem as saying that the bill would help Kuwait focus on recruiting “skilled labourers” instead of some 1.3 million workers who “are either illiterate or can merely read and write”.

According to the Indian embassy in Kuwait, about 28,000 Indians are working for the Kuwaiti government in various jobs like “nurses, engineers in national oil companies and a few as scientists,” the Indian Express reported, while the majority work in the private sector.

According to al-Ghanem, the new draft law would also impose a limit on the number of expats that businesses can recruit each year and include regulations based on their specialisations.

Other large expat communities in Kuwait who may be affected include people from Egypt, Pakistan and the Philippines.

Anti-expat rhetoric has been on the rise since the beginning of coronavirus pandemic, with politicians and Kuwaiti celebrities calling on the government to reduce the number of foreigners in the country.

It is unclear when the law will come into effect, but reports indicate that the Kuwaiti parliament aims to complete the legislation by October this year, just in time for the country’s parliamentary elections that are slated for November 2020.