The Swedish Prime Minister’s sudden murder in 1986 sent the nation into shock, which was only exacerbated as the death went unsolved for years. Some referred to the Swedish prolonged obsession with Mr Palme’s death as ‘Palmessjukdom’, which translates as ‘Palme sickness’. However, Swedish authorities believe they have found the murderer who shot the Prime Minister in the back, at night after Mr Palme had refused to allow security to accompany him.

Stig Engstrom was a graphic designer, also known as Skandia Man, who killed himself in 2000.

Although he was a key suspect at the time, he was dropped from the investigation and considered a nuisance to police.

Only now, based on the statements Engstrom gave to the police at the time, are detectives convinced the investigation can be closed.

Many have blamed the prolonged mystery of Sweden’s popular Prime Minister’s death on the incompetence of the chief investigator, Hans Holmer. 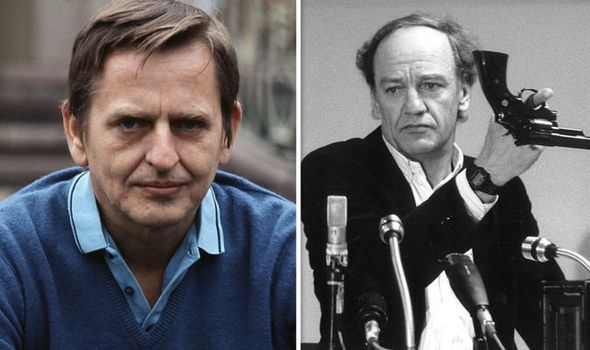 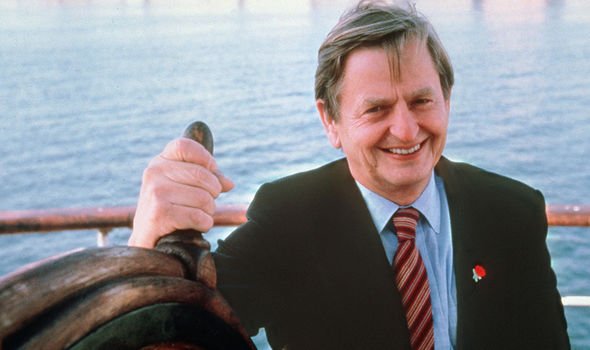 Despite being the chief constable of Stockholm county police at the time, he had never conducted a murder inquiry before.

Writing in The Guardian last year, journalist Imogen West-Knights explained how Mr Holmer was hailed as a “hero that the horrified nation could rely on” and dubbed as “Sweden’s Clint Eastwood” from his very first television appearance.

Yet he was said to be completely out of his depth.

He released a composite image of a suspect who had supposedly been seen near the scene of the crime — but the sightings of the individual were inconsistent, meaning the sketch was not concrete evidence. 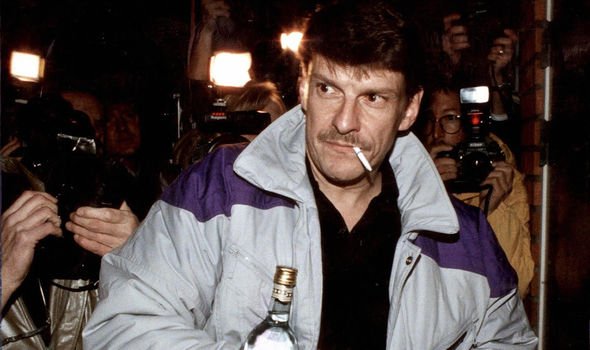 This is despite the Prime Minister dying on Sweden’s busiest road with more than a dozen witnesses.

Mr Holmer focused on the idea that the militant Kurdistan Workers’ party (PKK) had been involved instead.

They had recently been declared a terrorist organisation — but many think they were just scapegoats, and there was little evidence.

The Guardian explained how in 1987, “police raided a Stockholm bookshop that served as a base for the group and arrested 50 of its members”.

However, it was futile and caused Swedish press to rally against Mr Holmer.

They called for him to step down and drew comparisons between him and Pink Panther’s comically useless Inspector Clouseau. 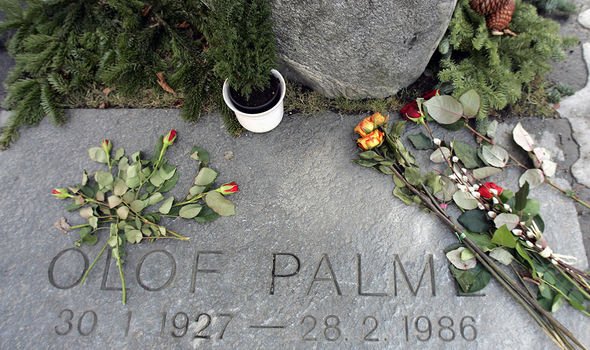 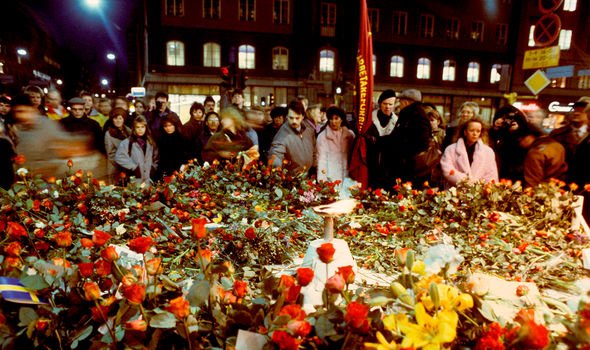 He resigned, and a later inquiry into the investigation said it was “characterised by alarming aimlessness and confusion”.

Mr Holmer then carried out investigations in his own time, away from the police until 1988, when he and a fellow journalist were found attempting to smuggle in illegal surveillance equipment to follow the PKK.

His replacement ended up following one of his forgotten leads. They charged former convict Christer Pettersson with the assassination, but his lawyers appealed against his imprisonment and he was released in 1989.

Ms West-Knights continued: “In the first 15 years after the murder, at least four official inquests were launched into Hans Holmer’s original investigation.

“The incompetence of that investigation gave rise to the popular theory that Palme was murdered by rightwing extremists within the police force, of which there were a good number.

“Holmér himself was in charge of one particularly fearsome group of plainclothes police officers who had a reputation for brutality and expressing support for Nazi ideology.” 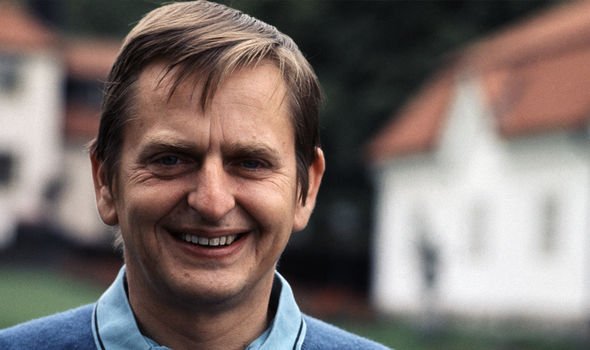 Yet, there is an alternative theory that Mr Holmer was reacting under the incredible stress of the whole nation’s grief, and so wanted to find a solution which would be palpable to Swedish society.

Initially, the PKK fitted the narrative, so Mr Holmer followed that lead.

His successor then chose an alcoholic with a violent history Mr Pettersson.

Yet, private investigator Louise Drangel disagreed and said that the main problem with the investigation was just that Mr Holmer was floundering.

She said: “He was an administrator, but he wanted to be the hero of the country.

“The simple answer is that he was not competent.”

Mr Holmer died in 2002, after writing fiction about a Stockholm policeman called ‘The Flea’, and was in the process of releasing a nonfiction book about Mr Palme’s death.