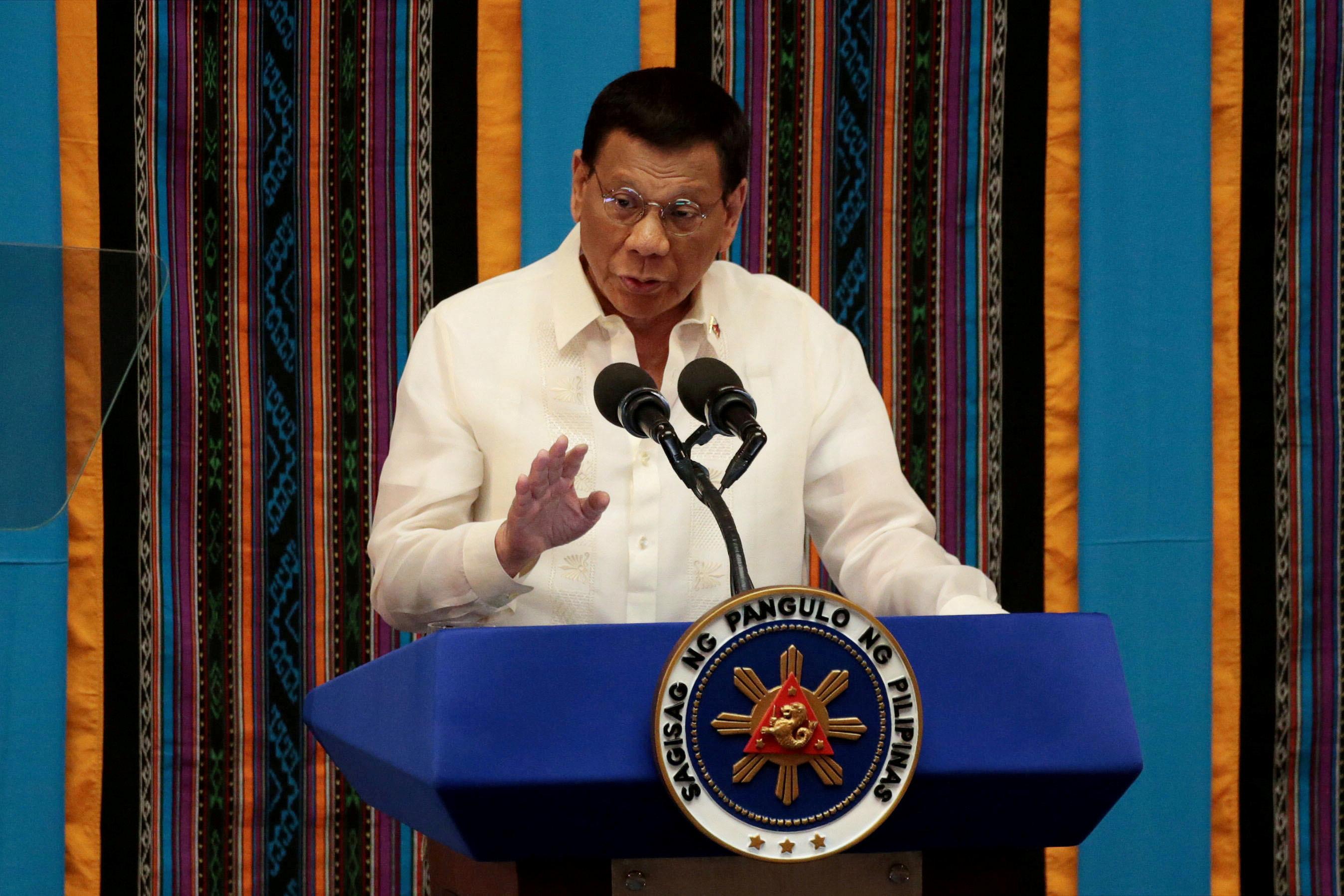 MANILA (Reuters) – Philippine President Rodrigo Duterte on Monday said the country’s main island of Luzon would be under home quarantine until April 12 to fight coronavirus, and told the public to heed the orders of police and soldiers, or be arrested.

In a televised recording of a meeting of top officials, Duterte said the “enhanced quarantine” measures were necessary to contain an unavoidable spread of the virus, including forcing companies to have employees work from home.

Duterte said existing restrictions were insufficient so the movement of people needed to be significantly limited on Luzon, home to more than half of the country’s 107 million people. He said he had been assured there were no issues with food supplies and stressed that the country was not under martial law.