The Russian strongman granted Olga “Kursa” Kachura, 52, ‘Hero of Russia’ honour – the Kremlin’s highest award – after the 52-year-old was killed in a rocket attack on her car. She is the 97th known colonel to have been killed in Ukraine after Putin’s illegal invasion of his neighbouring country.

Olga was killed instantly when a Ukrainian strike hit her car, according to local reports.

The Kremlin website published the text of the presidential decree on Thursday, saying: “Colonel Olga Sergeyevna Kachura has been awarded the title of Hero of the Russian Federation (posthumously) for courage and heroism in the performance of military duty.”

Denis Pushylin, Head of the Donetsk People’s Republic, said of the award: “President Vladimir Putin signed a decree to promote Colonel Olga Kachura to the posthumous title of Hero of Russia in recognition of her courage and heroism in the performance of her military duty. 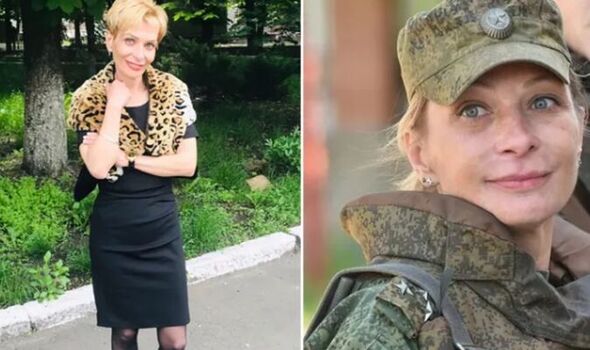 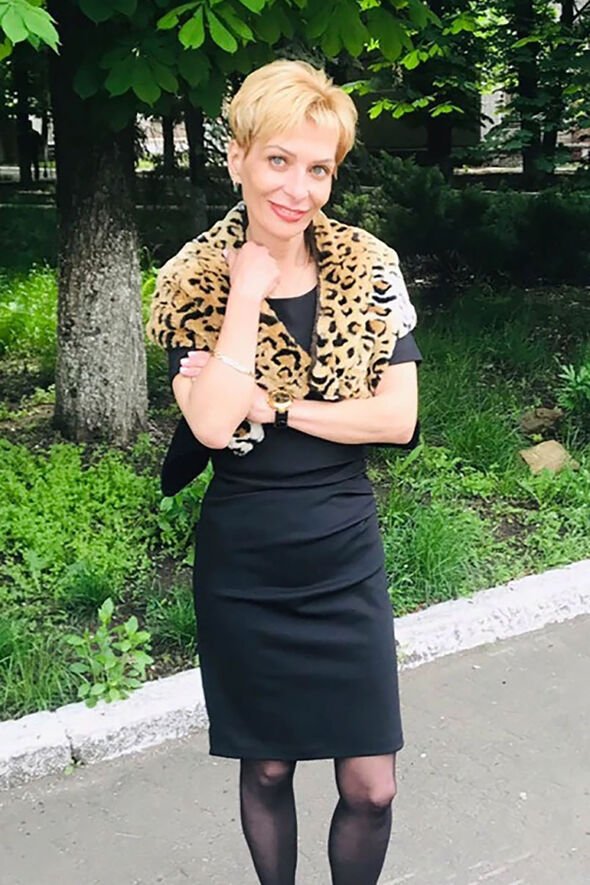 “Her fearless military service deserves to be remembered and passed on to posterity the memory of the Hero of the Donetsk People’s Republic, Hero of Russia – Olga Kachura.

“Today we see Korsa off to her last journey…”

Olga was one of the founders of the militia of the Russian puppet state Donetsk People’s Republic, where she was a colonel and commanded a rocket artillery division deployed against Ukraine. 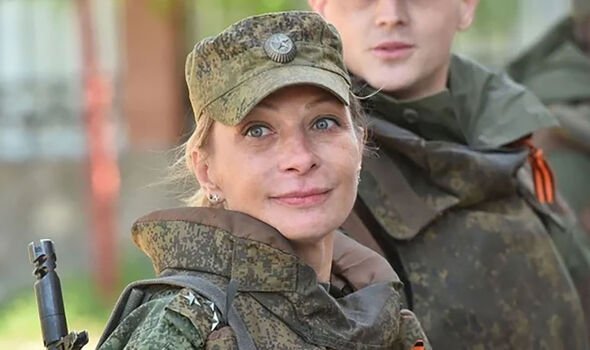 Horlivka’s Mayor Ivan Prikhodko confirmed her death on his official Telegram, as he paid tribute to a “brave and wise woman”.

He said: “Today is a black day for Horlivka and the republic. A brave and wise woman who stood at the origins of the People’s Militia of the Donetsk People’s Republic tragically died.

“Guards Colonel, commander of the rocket artillery division, Honorary Citizen of Horlivka – all these titles and titles, people’s love and respect of her fellow servicemen are only a small part of her merits.

“On behalf of all the people of Horlivka, I extend my sincere condolences to Olga’s family and to everyone who knew and loved her. It is an irreplaceable loss for all of us.

“May our Heroine rest in peace and eternal memory.”