LONDON (Reuters) – Queen Elizabeth’s granddaughter Princess Beatrice is scaling back her wedding plans and cancelling a planned reception due to be held at Buckingham Palace in May because of coronavirus, the royal family said on Wednesday. 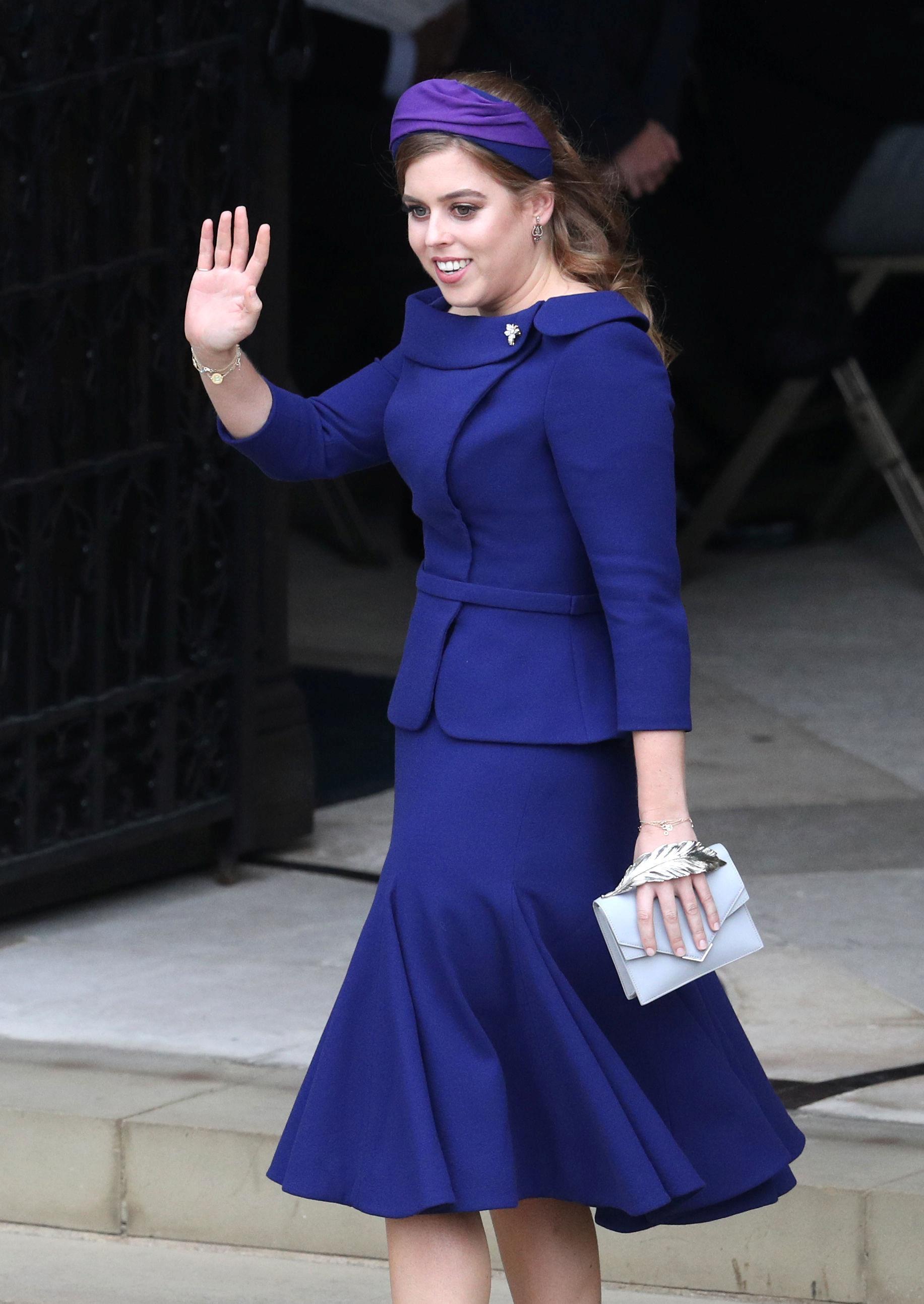 Beatrice is due to marry Edoardo Mapelli Mozzi at London’s St James’s Palace on May 29, and the 93-year-old queen was then to give a private reception in the gardens of Buckingham Palace.

However, the plans have now been changed after the government advised Britons to avoid social gatherings to prevent the spread of coronavirus.

Buckingham Palace said the couple were aware of the need to avoid taking any unnecessary risks and had reviewed their plans in light of government advice.

“They are particularly conscious of government advice in relation to both the wellbeing of older family members and large gatherings of people,” the palace said in a statement.

“Therefore, the planned reception in the Buckingham Palace Gardens will not take place. The couple will carefully consider government advice before deciding whether a private marriage might take place amongst a small group of family and friends.”

On Tuesday, the queen announced she had canceled her annual garden parties and a number of other events, and would head to Windsor Castle, west of London, on Thursday for Easter – a week earlier than usual.

Buckingham Palace said the changes were “a sensible precaution”.

Beatrice, 31, ninth in line to the throne, is a grand-daughter of the queen and the cousin of Princes William and Harry. She became engaged to property developer Mozzi, 37, in Italy last September.

Beatrice’s wedding was always set to be a much more private affair than the wedding of her younger sister Eugenie, who married wine merchant Jack Brooksbank amid typical royal pomp and pageantry at Windsor Castle in 2018.

Since then, the sisters’ father Andrew, second son of Queen Elizabeth, has been caught up in a sex scandal over his relationship with disgraced former U.S. financier Jeffrey Epstein, culminating in his stepping down last year from royal duties.