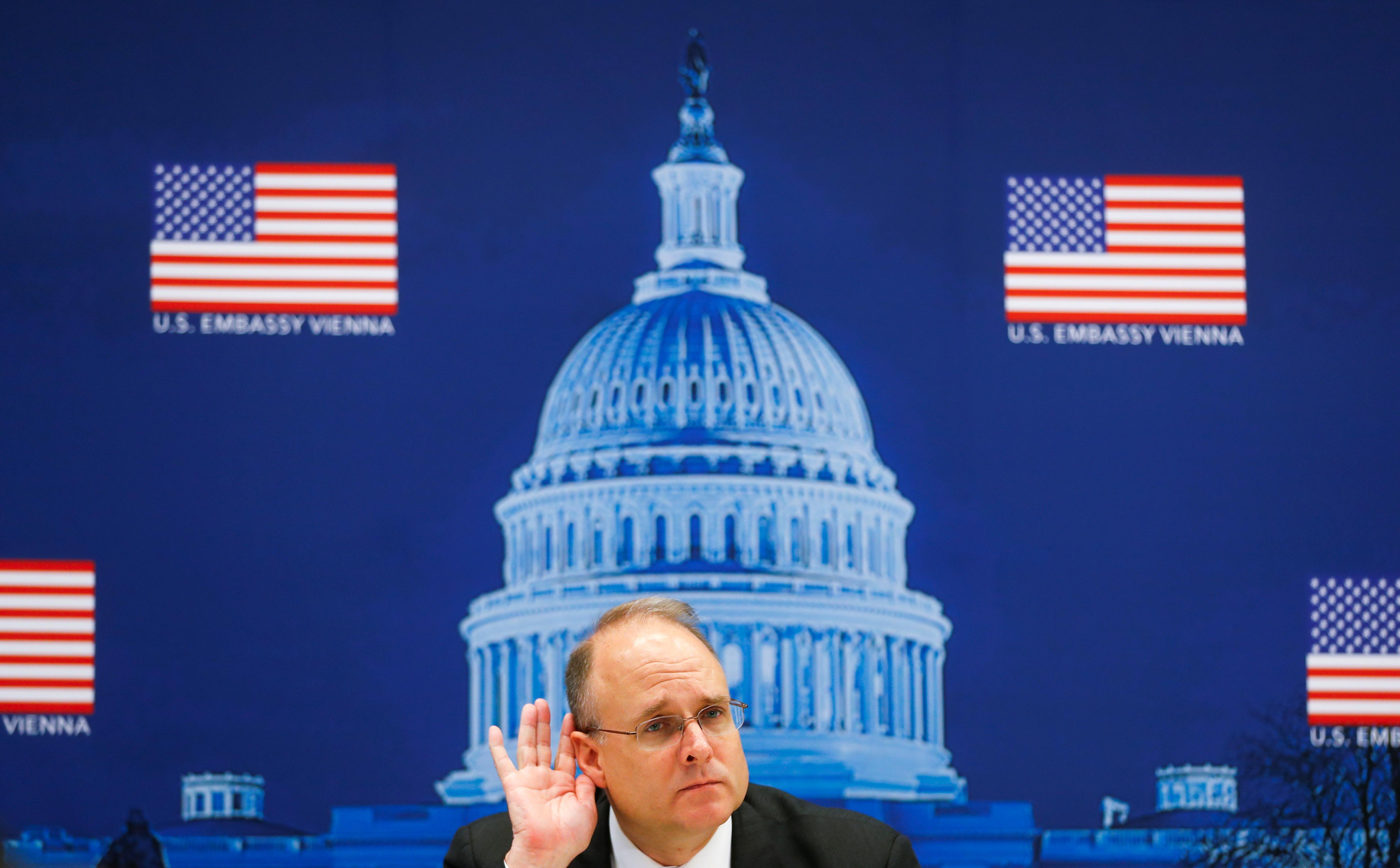 Sergey Ryabkov and Marshall Billingslea, at talks in Vienna, also discussed the issues of sustaining stability and predictability in the conditions after the end of the Intermediate-range Nuclear Forces Treaty (INF), the Russian ministry said on its website.