Mudug governor among at least four killed in car bombing in semi-autonomous state of Puntland. 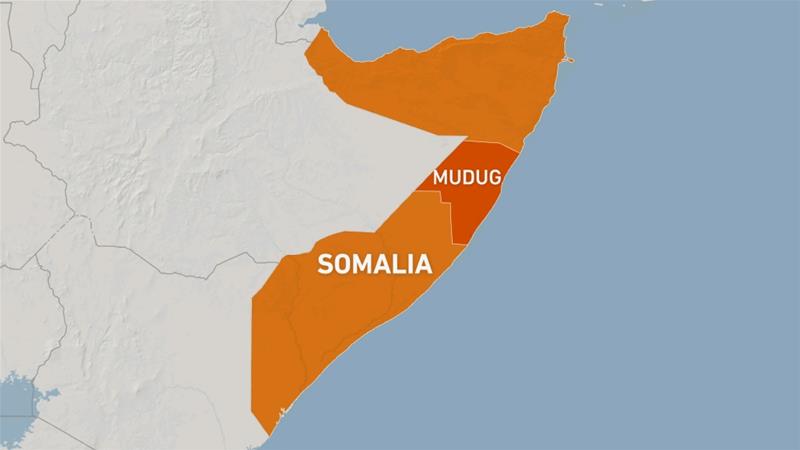 The governor of the Mudug region in Somalia’s Puntland has been killed along with three of his bodyguards in a suicide car bombing claimed by armed group al-Shabab, according to the police and a security official.

Security official Muse Ahmed confirmed the death toll. “There are other casualties but the details are still being investigated,” he told AFP news agency.

In late March, the governor of Puntland was killed in similar circumstances.

Al-Shabab has been fighting for years to topple Somalia’s internationally-recognised central government and frequently carries out bombings in Somalia and elsewhere in the region. The group wants to establish its own rule in the Horn of Africa country, based on a strict interpretation of Islamic law.

On Sunday, the armed group posted a statement on a pro-Shabab website that said: “The governor of the apostate administration in the Mudug region was killed in a martyrdom operation in Galkayo today.”

Al-Shabab, an al-Qaeda affiliate, was driven out of Mogadishu in 2011 and lost most of its strongholds, but still controls vast swathes of the countryside.

Its members have promised to overthrow the government in Mogadishu and have carried out numerous attacks in the capital.