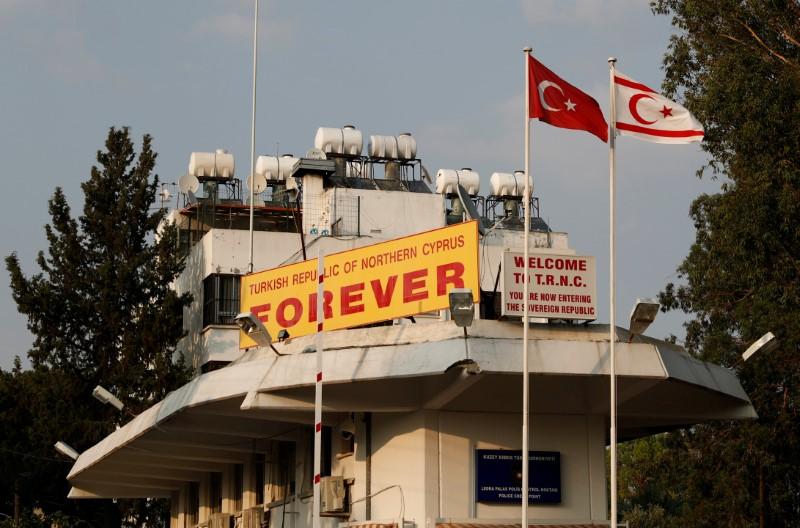 NICOSIA (Reuters) – Religious leaders of Cyprus said on Friday they were joined in prayer to fight coronavirus in a rare display of unity on the war-divided island.

Leaders of the main religious groups, including the head of the Christian Greek Orthodox Church of Cyprus, the Mufti of Cyprus, the Armenian and the Maronite Churches, said they had “joined their voices and prayers” to fight the pandemic.

“They call on all other religious and faith community leaders in Cyprus and all sisters and brothers of faith to join them in prayer and action to fight this pandemic together,” an interfaith peacebuilding group said in a statement.

Cyprus’ Greek and Turkish Cypriot populations have lived separately – in the south and north respectively – since the island was split in a Turkish invasion after a brief Greek-inspired coup in 1974. Both sides are broadly secular.

There have been 67 cases of coronavirus reported in the south of the island and 33 in the north.

Following the coronavirus outbreak, checkpoints along a U.N. controlled ceasefire line linking the two sides shut, effectively sealing each side off. There has been a broad halt to most activity on both sides.