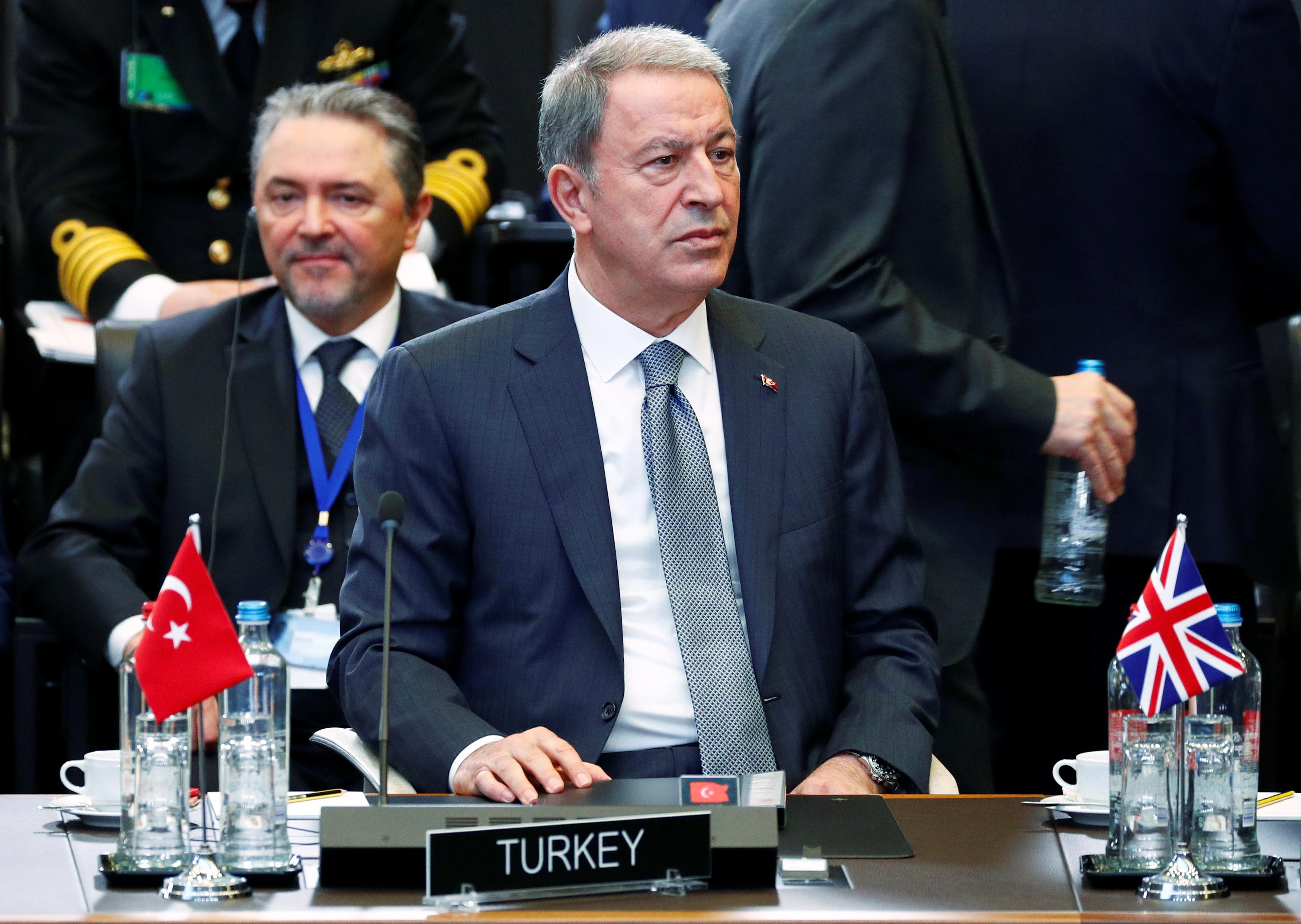 Last week Turkey and Russia, which back opposing sides in Syria’s war, agreed on the ceasefire to halt an escalation of violence in Idlib that displaced nearly a million people and brought the two countries close to direct confrontation.

Under the agreement, Turkish and Russian forces will carry out joint patrols along the M4 highway linking Syria’s east and west, and establish a security corridor either side of it. A Russian delegation arrived in Ankara this week to discuss the details of the agreement.

“We have largely reached an agreement. At the moment, the attacks have stopped, the ceasefire is holding,” Akar was cited as saying by his office. “The joint patrols will start along the M4 on March 15. Our colleagues are discussing the details of that,” he said.

A senior Turkish official told Reuters that concrete results were expected from the discussions in Ankara. Turkey was prepared to retaliate against violations by the Syrian government, he added.

“The fact that we are moving in line with the agreements brings hope for the future. We are moving forward,” the official said, speaking on condition of anonymity.

President Tayyip Erdogan said on Wednesday that Turkey will not shy away from even stronger military action in Idlib if the ceasefire is broken. Akar also said on Thursday that all Turkish forces remained at their positions in Idlib.