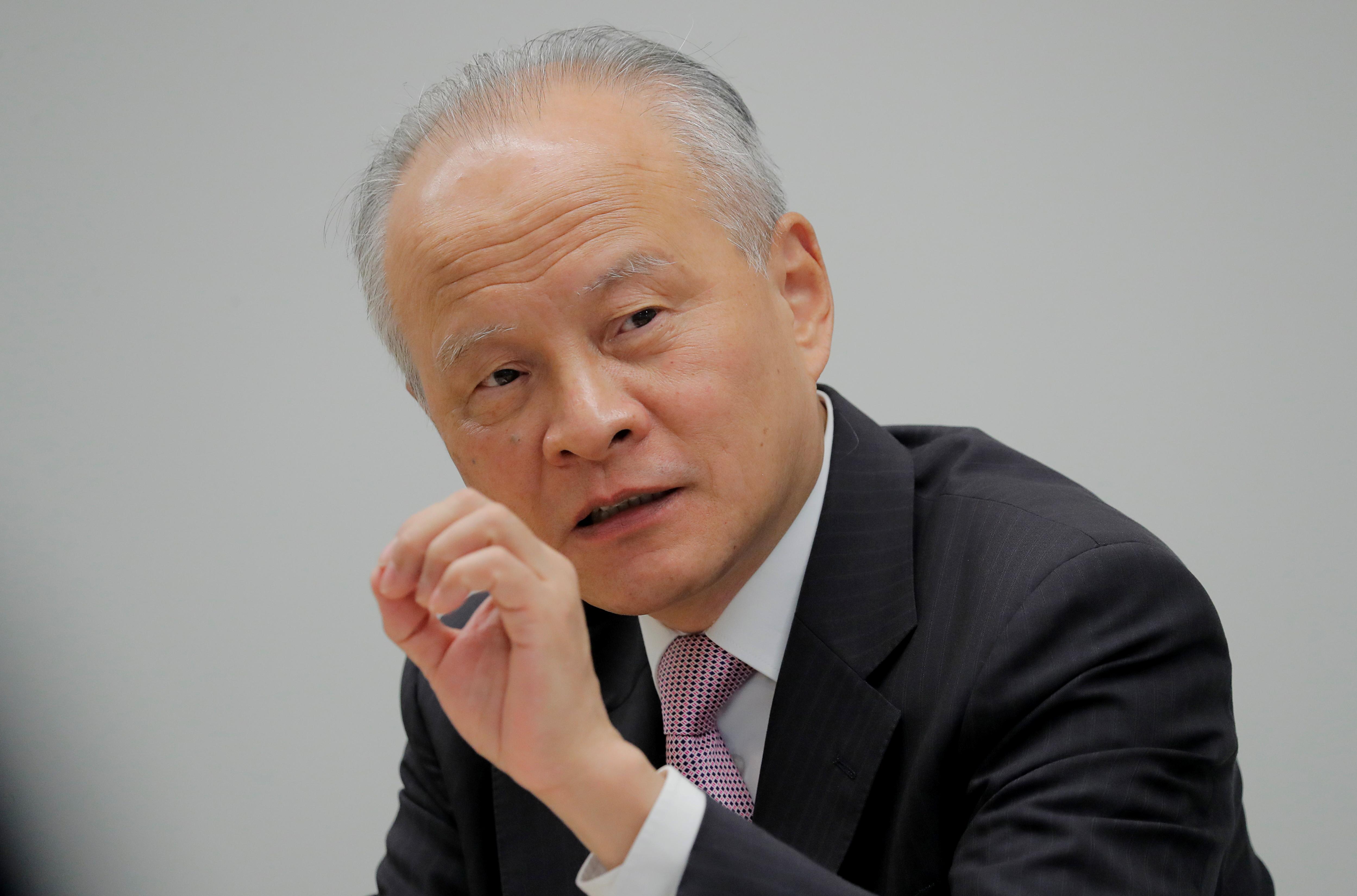 WASHINGTON (Reuters) – The U.S. State Department on Friday summoned the Chinese ambassador to the United States to protest against comments by a Chinese foreign ministry spokesman who had suggested the U.S. military might have brought the coronavirus to Wuhan.

“He was summoned with regard to what the Chinese foreign ministry spokesman said over COVID-19,” a State Department official said, speaking on condition of anonymity.

China’s embassy in Washington did not immediately respond to a request for comment.

“When did patient zero begin in US? How many people are infected? What are the names of the hospitals? It might be US army who brought the epidemic to Wuhan. Be transparent! Make public your data! US owe us an explanation!” Zhao tweeted in English.

An editorial in the official China Daily on Friday intensified a war of words with the United States, blasting “China-bashers.”

U.S. National Security Adviser Robert O’Brien earlier this week said China reacted slowly to the emergence of the coronavirus, probably costing the world two months when it could have been preparing.