DUBAI (Reuters) – The United Arab Emirates said on Saturday it was shutting major tourism and cultural venues to contain the spread of coronavirus and announced a $27-billion plan to counter the outbreak’s economic impact. 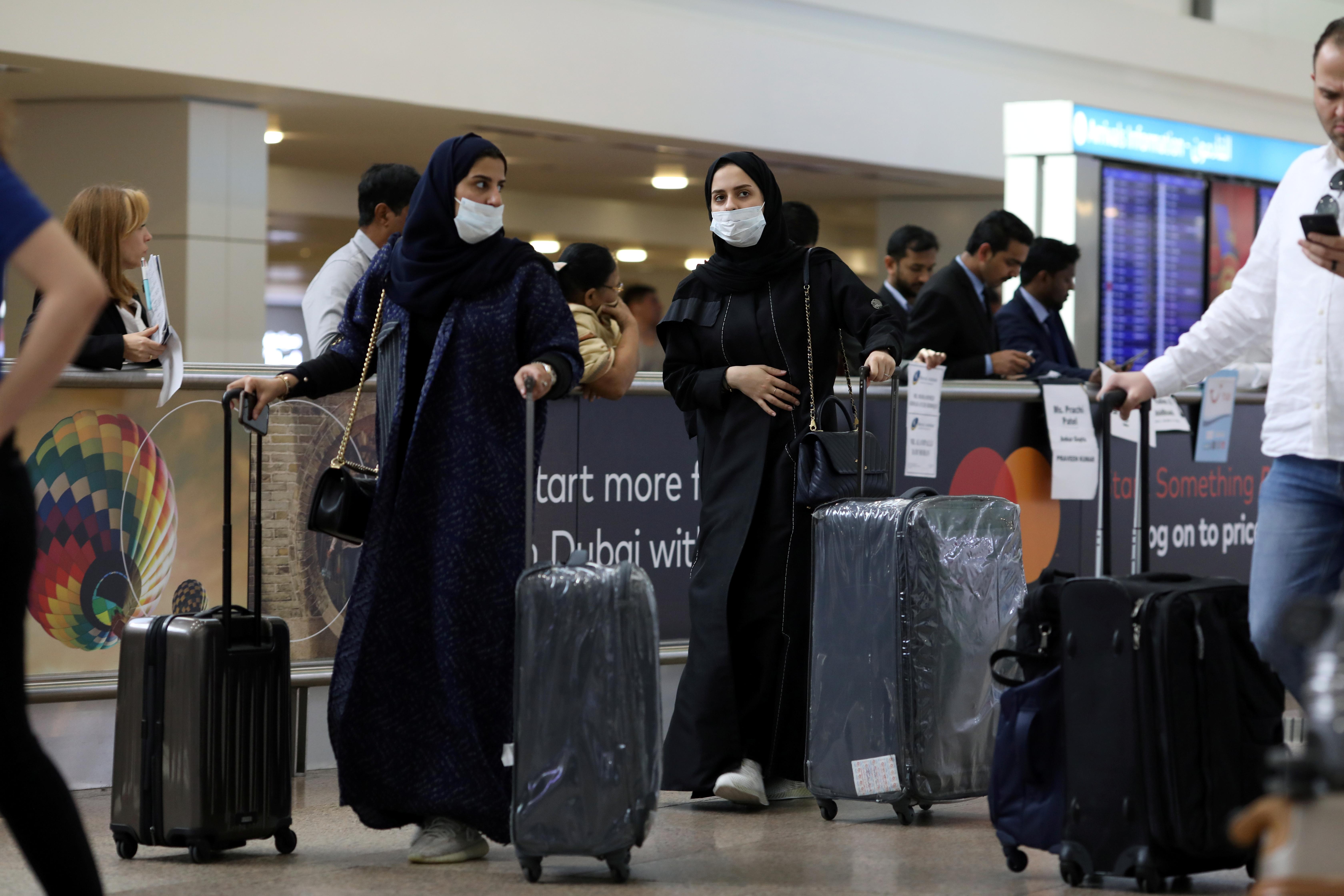 Attractions such as the Louvre Abu Dhabi museum and the Ferrari World theme park will be closed from March 15-31, the Abu Dhabi Government Media Office said, while the country’s civil aviation authority indefinitely suspended flights to and from Lebanon, Turkey, Syria and Iraq from March 17.

The UAE, which has reported 85 coronavirus infections but no deaths, and other Gulf Arab states are intensifying measures to halt the virus as the number of cases rises. Saudi Arabia and Kuwait have taken the most drastic steps, cancelling all international flights.

Dubai, the UAE’s regional business and transit hub, said it was cancelling all events planned in March and asked hotels to stop hosting wedding celebrations. Some shops have voluntarily closed to boost containment efforts.

Seeking to soften the impact of the shutdowns on key sectors such as tourism and transportation, the central bank said its program would help banks and companies weather the crisis.

Saudi Arabia, which reported 17 new cases on Saturday bringing its total to 103, said two-week flight suspensions would start on Sunday, while Kuwait did not specify a length for its grounding which began on Saturday.

Saudi Arabia has already suspended the Umrah pilgrimage and locked down its eastern Qatif region where many infections are located. On Saturday, it also closed popular family entertainment zones located inside many shopping malls.

Health ministry spokesman Mohammed Abdelali urged the population of 30 million to avoid gathering in public, minimize movements and stay at home as much as possible.

“(Such) measures slow the growth of cases so that we can control it, while the countries that take delayed measures experience fast growth which the health systems cannot deal with,” he told reporters.

The Gulf Cooperation Council (GCC), a group of six oil-rich Arab monarchies which also includes Qatar, Bahrain and Oman, has reported nearly 900 coronavirus cases, mostly in people who had traveled to Iran or who been infected by visitors to Iran.

No deaths have been reported in the GCC, unlike Iran where the toll rose by nearly 100 on Saturday to 611, out of 12,729 total infections.

Oman, with the lowest number of infections in the region at 20, said on Saturday all schools and educational institutions would close for a month, a precaution also taken by other GCC states and Yemen.

Qatar will halt the issuance of visas upon arrival to a number of European nationalities from Sunday, the government communication office said, while the Qatar Olympic Committee suspended all local sports activities until March 29.

Qatar confirmed 17 new infections on Saturday, bringing the total number of cases to 337, the highest in the GCC, followed by Bahrain with 211 and Kuwait with 104.

Gulf health authorities have stepped up pleas to avoid gatherings and are sanitizing public places.

Police in Kuwait used drones fitted with loudspeakers to urge people on the streets to avoid gathering. Health Minister Basel Al-Sabah said on state television: “I urge you by God to stay at home.”

The competing sides in Yemen’s civil war announced airport closures including in the capital Sana’a, a measure that will affect flights operated by United Nations organizations taking part in humanitarian relief efforts.