KAMPALA (Reuters) – A retired Ugandan general seeking to unseat veteran President Yoweri Museveni was charged on Wednesday with treason and unlawful possession of weapons, a case underscoring an ongoing crackdown on opposition figures ahead of elections next year. 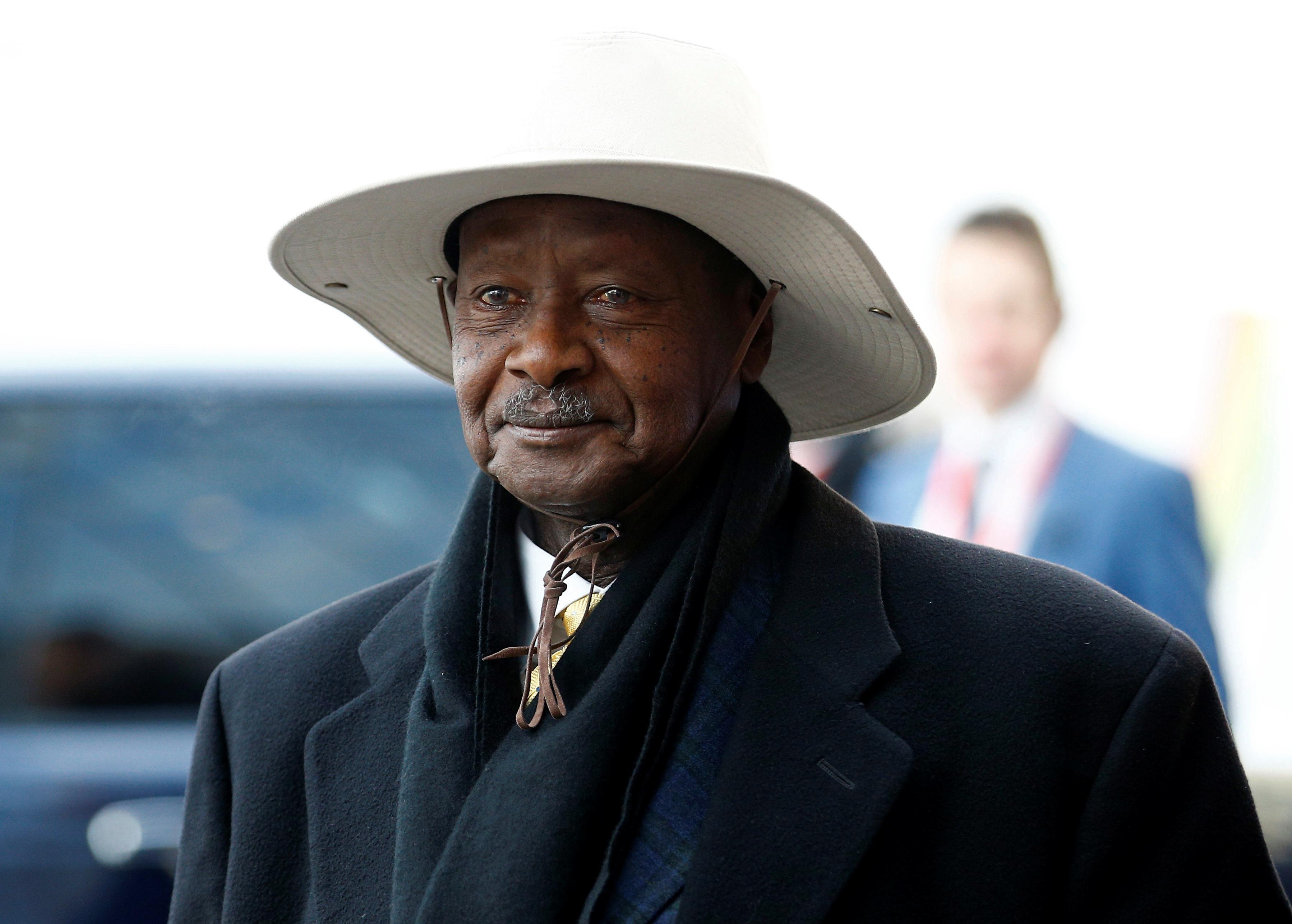 Henry Tumukunde, who has also served as a security minister and intelligence chief, pleaded not guilty to the charges in a Kampala court and was remanded to a maximum-security prison with the next hearing set for March 30.

Tumukunde was detained last week alongside several members of his family and political allies, some of whom have since been released.

He has been accused of uttering statements meant to incite neighboring Rwanda to invade Uganda and overthrow its government, according to a charge sheet seen by Reuters.

Uganda and its southwestern neighbor Rwanda are at odds over various political and economic disputes.

Rwandan President Paul Kagame accuses Uganda of supporting dissidents sworn to ousting him from power. He closed Rwanda’s border with Uganda in February last year; Angola-led diplomatic efforts to resolve the standoff have been to no avail.

While appearing on a talkshow on Ugandan NBS television on March 4, Tumukunde said: “If I was Rwanda I would wish to support people who want to cause change in Uganda.”

Museveni, who took power in a 1986 coup, is widely expected to seek re-election in a vote due early next year.

His party is under pressure from the increasing popularity of musician-turned-lawmaker Robert Kyagulanyi, better known as Bobi Wine, who has amassed a large following among youth wooed by blunt criticism of the government leavening his lyrics.

Opposition leaders and rights groups have accused Museveni’s government of cracking down systematically on its critics with the use of intimidation, detentions, torture and tear-gassing of rallies to discourage dissent.

Ugandan officials deny all such accusations, saying most arrests and detentions are carried out in the course of enforcing public order management laws.